Start With A Small, Intense Fire 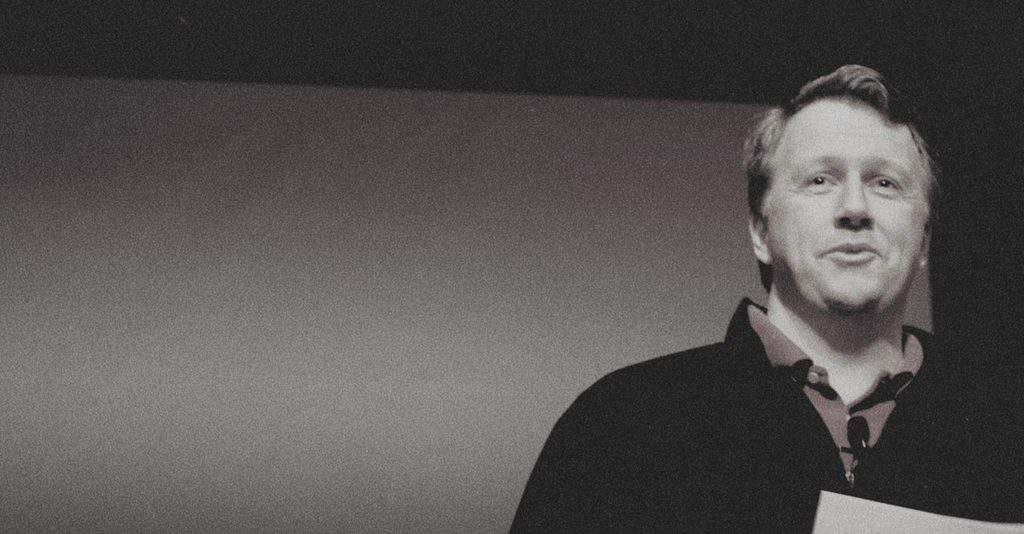 Q: What’s the secret of growing a startup?

“You’ve got to start with a small, intense fire. Suppose you’re the Apple I. They only made about 500 of those things, so, all they had to do was find 500 people to buy these computers, and they launched Apple. APPLE!

That’s okay. That’s how these giant things get started, right? You don’t have to do any better than Apple or Facebook.

You’ve got to know who those first users are and how you’re gonna get them. And then you just sit down and have a party with those first users, focus entirely on them, and you make them super, super happy.

There’s a startup in the current batch [of Y Combinator] that is making a new mobile email client. Their beta group has one user; Sam Altman. Their goal is to just make Sam Altman happy. And Sam Altman uses email a lot on the go and he knows what all the other options are too. So, he’s sufficiently demanding that if they make him happy, if they used him for the positive for a mold, they could make lots of people happy. And that’s sufficient, right?

One of the things we tell startups in these extreme cases where you could just make one user happy is to act like you’re a consultant. Like, Sam has hired you to make an email client just for him. All you have to do is make Sam happy. It could say “Sam Altman” at the top of the screen, okay? Just as long as you make sam feel that he would be bummed if you stopped working on this.

That’s the test, right? Not just that your friends say, “oh yea, I’d use it.” They have to be bummed if you stop working on it.”

Paul graham is one of 3 people I pay a lot of attention to in the traditional, VC backed startup world. He’s controversial, he’s been successful in his own companies and in creating a whole new kind of company; the good incubator.

But I don’t listen to him for those reasons. I hang on this guy’s words because a) he’s great with words, and b) he’s worked with an insane amount of entrepreneurs over the past 6 years (funding and mentoring over 500 startups). Some of them massive successes. Some not.

I’m not much interested in the specific successes/failures. I’m enamored by the sheer volume of companies he’s worked with. The founders who’ve burnt out, the early signs of failure, the conditions of success, the repeatable best practices, the signs of an emerging market and of a product taking root, the characteristics of successful founding teams, etc.

So, when Paul Graham is asked, “what’s the best way to grow a startup?” and he gives the same answer us bloggers have been giving for years — an answer simply based on our own experiences — I let out a little a ‘G’shrey!’ and ran around like Avild’hiyah… the Nokkas I’m feeling right now…

Recently I was asked in an interview, “what’s the best way to quickly increase a blog’s readership?”

It’s not a new trend. We’ve always been obsessed with growing, with more numbers, more eyeballs on our pages, bigger is better.

And here’s a guy that’s worked with more startups than anyone else in the room saying: before going big, focus on a small group and make them fall in love with your thing. Might just be one person. Figure out who it is and delight the shit out of her with your thing.

That inspires me. And it’s true in my story. Any successful thing I’ve built that didn’t embarrass me out or burn me out has grown slowly, realistically… like the way friendships grow from scratch. That feels right to me.

Creators: Grow an Audience and Get Paid for Your Work

At Fizzle, we’ve worked with thousands of creative entrepreneurs, helping them find customers and get paid.

Our acclaimed training and coaching program is now offering a free 14-day trial. See if Fizzle membership is right for you »